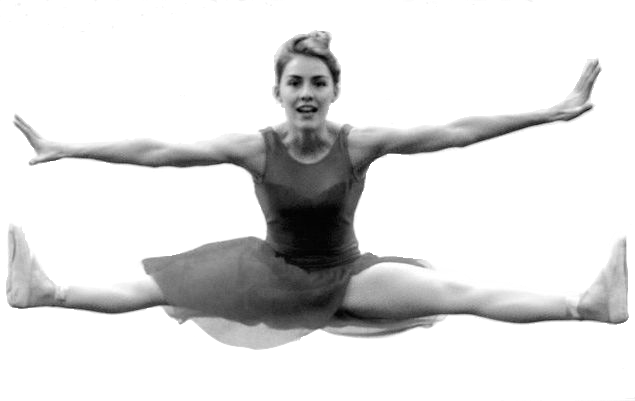 Kootenay Festival of the Arts

Kootenay Festival of the Arts is an adjudicated performing arts festival sponsored by the Nelson Musical Festival Association, a nonprofit society managed by volunteers from the West Kootenay area.

This venerable two-week festival has been a cultural cornerstone of the history of Nelson and Trail and all the surrounding communities since 1930. Indeed, it is one of the oldest festival traditions in British Columbia. Its goals have always been to inspire, educate, evaluate and promote regional students in the performing arts disciplines of piano, strings, voice, choral, dance, drama and speech arts. The festival supports the many disciplines of performing arts teaching in our region, through schools and private teachers. The Kootenay Festival of the Arts has embraced new forms of performing arts expression while respecting and upholding the historical forms.

Uniquely situated in Nelson, British Columbia, the festival provides a showcase for young people in the Kootenay area to demonstrate their talent in categories of Piano, Vocal and Choral Arts, Strings and Guitar, Speech and Dramatic Arts, and Dance.

The format of the festival is to bring in excellent adjudicators in each discipline to work with students. Some students with unusual proficiency are referred to the provincial festival (Performing Arts BC) where they may excel and be given the opportunity to showcase nationally. This festival is actually the only way to participate in the provincial and national festivals. 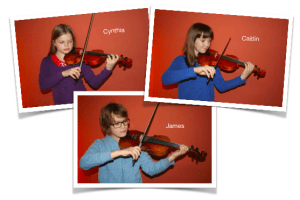 How do students benefit from this? Private and public teachers encourage their students to enter the festival and workshops. The entry price has stayed deliberately very low for students and schools, due to sponsors like the Columbia Basin Trust, Nelson & District Credit Union, Nelson Rotary, Nelson Lions Club, I.O.D.E, the Osprey Community Foundation, private donors and businesses. The adjudicators give everybody a worthwhile experience and can recommend some students for participation and funding awards in the provincial Performing Arts BC festival, potentially to be propelled to the national festival. Some BC icons like Diana Krall have come through this channel to burst onto the Canadian stage. More locally we have Nancy Argenta, Wendy Herbison, Robert Kwan, Natasha Hall, Rebecca McLeod and many, many more to be proud of in the Kootenays since this festival began in 1930.

The churches and theatre venues of Nelson have always participated in this festival. The Festival opens opportunities for many volunteers to manage the venues and welcome the participants; many of these people are our seniors.  Children as young as four years old participate as well as adult learners.  Local businesses and sponsors have been pleased to contribute in support of the event since its inception. It is estimated that 3000 people are involved in this festival as participants, session audiences, sponsors, volunteers and two full-house Festival Highlights Concert audiences, all descending upon the downtown or church neighbourhoods of Nelson, dining and using hotels for a two week period.  The festival has historically served to bind the region culturally, as Trail and Nelson have alternated and shared this event for so many years.  The participants come from as far afield as Creston, Argenta and Grand Forks; dance participants from Spokane, and the Okanagan.

The goals of the Nelson Musical Festival Association are to promote, arrange and carry on competitive music festivals, and to encourage any other activities having as their object the development of musical ability and the appreciation of good music and allied arts.

Nelson Musical Festival Association, a registered non-profit society, is dedicated to providing an opportunity for young performers to achieve excellence. 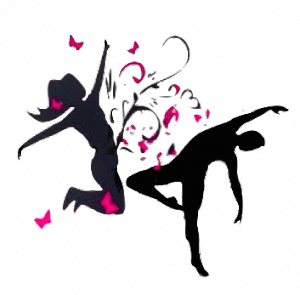