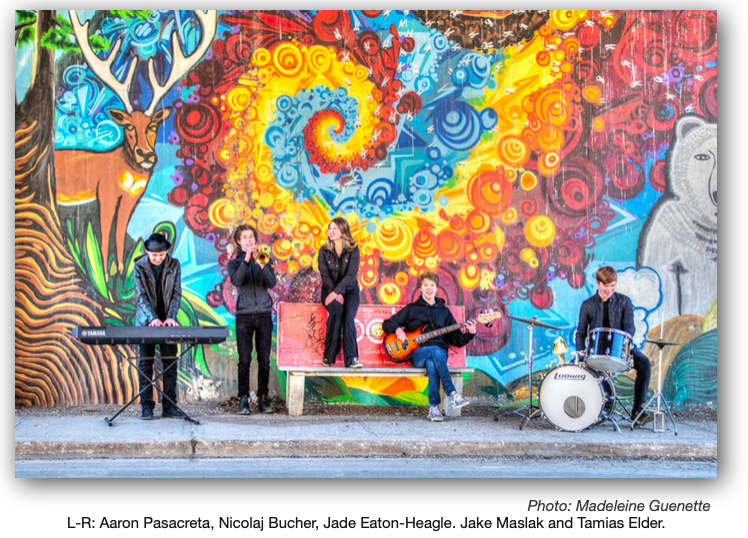 The very first Kootenay Music Festival was held on May 29 and 30, 1930, in Nelson’s venerable Opera House. The organizers wrote, “A music festival is a good thing in itself. It is chiefly beneficial to the young who through the competitions have an opportunity of learning much about music that they could learn in no other way.”

So began the oldest musical tradition of the Kootenays.

The Kootenay Festival of the Arts (KFA), as it is presently known, was set to celebrate its 90th anniversary in the spring of 2020 when pandemic and associated travel restrictions forced it to shut its doors just weeks ahead of its many scheduled events.

It was just one of the many cancellations and disappointments of that spring, but in the history of the festival, it was a significant occasion. The only other event that ever prevented the Kootenay Festival from taking place was the Second World War.

Last year was devastating for performing arts in general, but young musicians at the beginning of their musical journey were hit particularly hard. Despite the challenges, many have continued practising and studying on their own or online hoping for an eventual return to normal.

Unfortunately, by early 2021 it became clear that the festival venues will once again remain closed and the valiant 91-year-old festival had to acquire new skills and go online in order to continue its mission of inspiring and educating.

KFA 2021 was a scaled-down event, with only the wind and brass section blazing the online trail, but there were silver linings to the virtual format of this year’s festival.

Participants, all L.V. Rogers students and part of the same learning cohort, were able to gather in the LVR band room. They were joined virtually by a supportive audience from near and far, and, best of all, by the esteemed adjudicator, Marcus Goddard, an award-winning composer and internationally recognized trumpet player. It was a fantastic opportunity for Kootenay students to work with Goddard and receive invaluable feedback.

While non-competitive in nature, the Kootenay Festival of the Arts recognizes excellence with awards and nominations to the provincial festival. This year, the Ian Douglas Smith bursary was awarded jointly to Nicolaj Bucher for his solo trumpet performances and the jazz quintet LVJ5 in the chamber group category. Bucher was recommended to provincials and will represent the Kootenays in the Intermediate Brass category.

From Nelson’s old Opera House to the Zoom conference call, the Kootenay Festival of the Arts lives on and is expected to go back to its full glory in its Nelson 2022 edition.

We appreciate the generous support of our donors and sponsors, without whom our festival could not exist.
We extend our heartfelt thanks to our 2021 donors:
Christopher and Karin Hall on behalf of the Ted and Nadja Hall family
Dave and Molly Smith and family for the Ian Douglas Smith award,
administered through the Osprey Foundation
Donations to the Ian Douglas Smith award can be made through the Osprey Foundation, 88 – 625 Front St., Nelson BC, V1N 4B6
Help us to support young talented people in the West Kootenays
Donations can be made at any time
by cheque to
Nelson Musical Festival Association,
Box 2, Nelson BC, V1L 5P7
by e-Transfer:
or,
↑